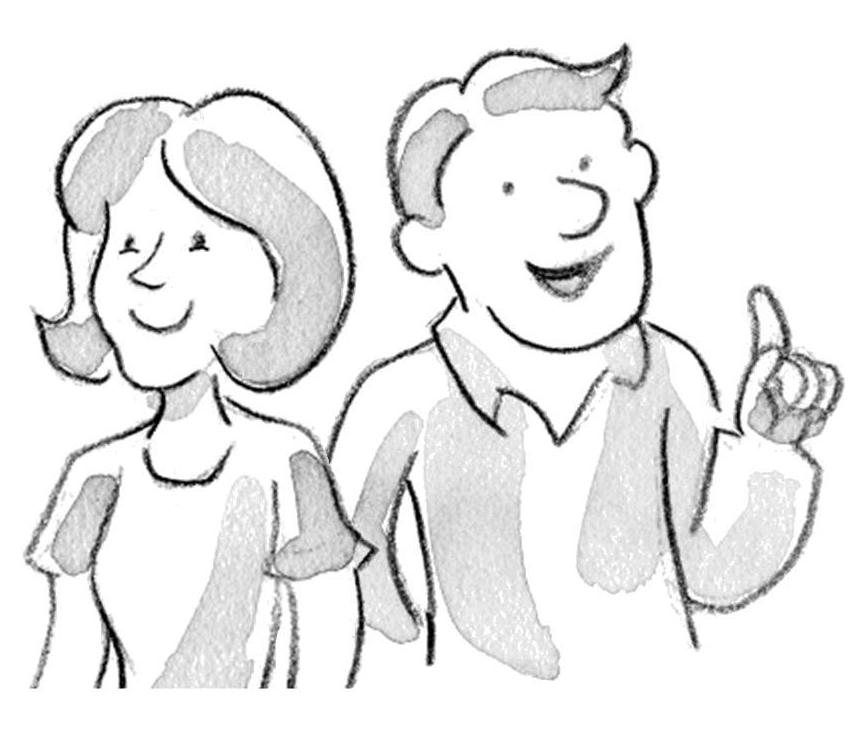 A portion of each book sale goes to:

Land and Trees Unlimited (LTU) is a non-profit organization dedicated to the conservation (wise use) of our nation’s land and trees. Think about it … land and trees serve as more than America’s natural resources … they help us create memories that last forever.

Having spent much of our careers in the environment and around trees, it is befitting that we dedicated “Don’t Be A Cow” to Mother Nature, who supplies us professionally and provides a great playground.

For this we give back, by donating a large percentage of the proceeds of the book, to Land and Trees Unlimited.

Pondering how we were going to convince our senior high Sunday school class the importance of being who you are and not follow the crowd, we were also talking about talking to teenagers. After all, they’re a rather peer-directed bunch.

We were driving through the countryside and noticed, running through this beautiful green pasture, a well-worn path. There was nothing in this path but exposed soil from the cows’ heavy traffic.

“Wow an entire pasture to roam, walking anywhere they want, yet they choose to follow each other around in single file,” I said.

A day later, we were in the grocery store. There were three cashiers. Two lanes had five to six people in them; in the third lane there was no one. We quickly moved into the empty lane and as we did others from the longer lines followed. Exiting the store, while laughing, I said, “Do you see the similarities between what we saw in the cow pasture yesterday and what just happened in the store?”

What in the world are you talking about?” she said.

“How everyone was standing in two lanes while one lane was wide open,” I said.

“It shows how we humans sometimes act as cows. Simply following those in front of us without thinking about what we are doing and what other options maybe available to us. When we moved to the open line, and stopped imitating cows, it made us happier because we checked out faster.”

I think that’s the lesson. “You can be happier if you don’t follow the herd … Don’t Be a Cow!”

And that’s how our book, “Don’t Be A Cow!” began, and ultimately launched our series of workshops and presentations.