What makes two things great together?

Written by George and Rachel Barker on June 21, 2019. Posted in George's Happiness Blog. 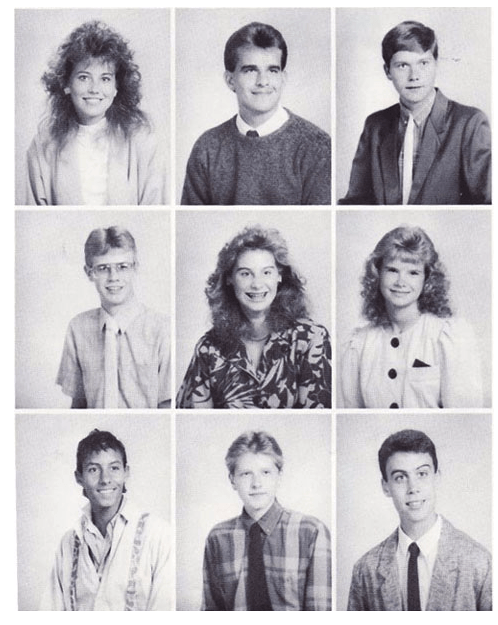 I have never been much on class reunions. No particular reason, I have just never really gotten into them and thus have never been to one. Needless to say, for me, it’s been a long time and some 500 miles since I’ve walked the halls of my high school. Heck, it’s been 15-plus years since I have even been to the city in which I spent my younger years. So, Rachel and I decided we were ready for an adventure, so off we will go. We don’t actually have tickets to the reunion (it is sold out), so it is still uncertain if we will actually make it to the reunion itself.

And this upcoming reunion got me thinking: Not so much about high school itself, but the era in which I grew up. Often when we reflect on the past, we think of fashion, popular activities, popular television shows, and possibly news headlines of the day. I ended up thinking of television commercials. There was one commercial in particular that really stood out for me. Why it did will become evident later. For me, this commercial was the introduction of quite possibly the greatest of all American inventions.

Two people are walking down the street, one eating peanut butter and one eating chocolate, and they collide. One person exclaims, “You got your peanut butter on my chocolate!” and the other exclaims, “You got your chocolate in my peanut butter!”. They then sample the mixture and remark on the great taste, tying in with the slogan “Two great tastes that taste great together.” Have you guessed yet? It was for Reese’s Peanut Butter Cups and the campaign was a huge hit; it even featured celebrities at one point.

Do you remember this one? A Classic. 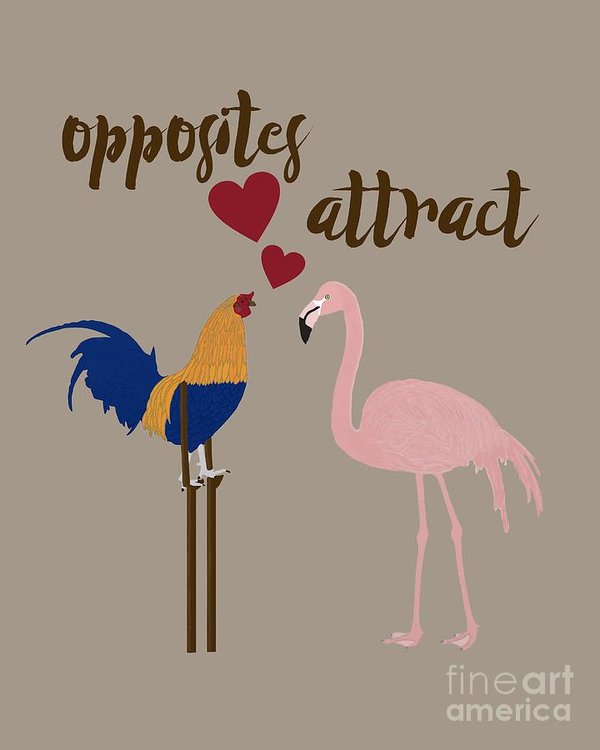 During this same era, I also remember a phrase that was used in describing friendships and relationships. That phrase was “opposites attract” just like chocolate and peanut butter!

With so many dating services airing commercials (several which are quite comical), all we hear about is “compatibility.” So, if opposites attract (my era) then what’s all this about compatibility (the current era?) Confusing at best, but the more I think about it, the more there’s an argument that they can work together. Hear me out.

What does all this have to do with happiness? Actually, a lot, bear with me.

One of the struggles we can have as we go through life is reconciling with ourselves our own weaknesses. Our weaknesses represent areas in our lives where we can feel vulnerable. As a consequence, we often spend an inordinate amount of time trying to hide these weaknesses instead of polishing our strengths.

I believe that when we join with others who have different strengths, and we gain the trust of those people, we are able to allow them to overshadow our weaknesses so we don’t have to try and cover up these weaknesses any longer. Thus, we can return our focus back to our own strengths.

And here’s where compatibility comes in.

I don’t tend to speak up in crowds. I generally would never even ask a question in class; however, I always had a friend who was nearby who would. I would simply whisper or make a statement or ask a question under my breath and they would be sure to blab it out. This would allow me to use my brain to think up more questions and comments and not using my brain to beat myself up for not speaking up. Opposites? Yes. Compatible. Well, in a way, right? Definitely symbiotic!

We have to look no further to see the benefits of “opposites attracting” and compatibility than that simply delicious little confectionary delight we’ve all come to know as the Reese’s Peanut Butter Cup. See what I did here? Yum!

However, and not to put too fine a point on it …

I’m not trying to knock dating/match making sites; they certainly have their place in today’s society. But, I do think that maybe too much emphasis is being placed on compatibility as a goal, a black and white up or down vote. I mean, think about it: If two art-minded people get together, who’s going to balance the checkbook or if two math-minded people get married who’s going to going to create something new for supper?  Of course, if they are both successful, they could eat out every week and hire an accountant. But, for most of us, life, relationships and compatibility is all about balance – and that will make one much happier.

Now… about that reunion …

Everything that irritates us about others can lead us to an understanding of ourselves.

Take a few minutes to think about your closest friend(s) and/or spouse if you are married. How does “opposites attract” fall in your relationships? And please allow yourself to enjoy a Reese’s Peanut Butter Cup in the process. (sorry for all of you with peanut allergies …)