Written by George and Rachel Barker on July 1, 2019. Posted in George's Happiness Blog.

I have always found it amazing, all the fine lines life that has to offer. What do I mean by fine lines? Well, let me explain. But, before I do let me say that to truly appreciate this blog you need to keep an open mind, and do not take things too literal. 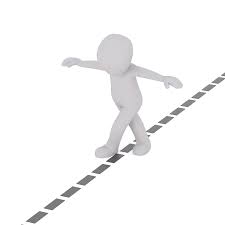 The fine line between two points.

I can also go beyond professions and personality traits. In business, I have had ventures that were so close to going big, but by the narrowest of margins they slumped. I have also had business ventures that were on the brink of total collapse and then, at the last minute, a miracle would happen and bam! I was off running. Both of these instances represent that very fine line between success and failure. I have also heard sports enthusiasts say the same thing between winning and losing. Think about gold medals being won and lost by .001 seconds. I would say that’s a pretty fine line. 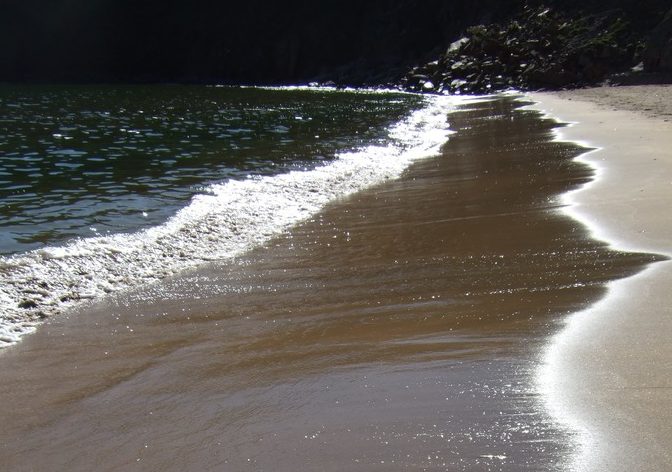 I know, I know, what does this have to do with living a happier life? For most of us, life is a series of ebbs and flows or not-so-good times and good times. You’ve heard it a thousand times but I’m going to say it again: “We have to take the bad with the good.” Our goal in life, at least I hope so anyway, is to have more flows than ebbs, more good than not-so-good. With all the daily clutter of everyday life, it’s sometimes hard to see.

See that those same fine lines we talked about earlier exist everywhere. That’s right, they lie between the ebbs and flows, the not-so-good times and the good times. Take the following two examples: Work is humming along (good), then you get a nasty comment from your boss or coworker and it sends you down into a spiral of ebbs (bad). Example 2: Conversely, we can be in a period where nothing seems to be going right, bored out of our minds, the phone rings and it’s that offer for the new position you’ve been wanting for, for the longest time, and now you’re euphoric because life begins to flow in the right direction again. 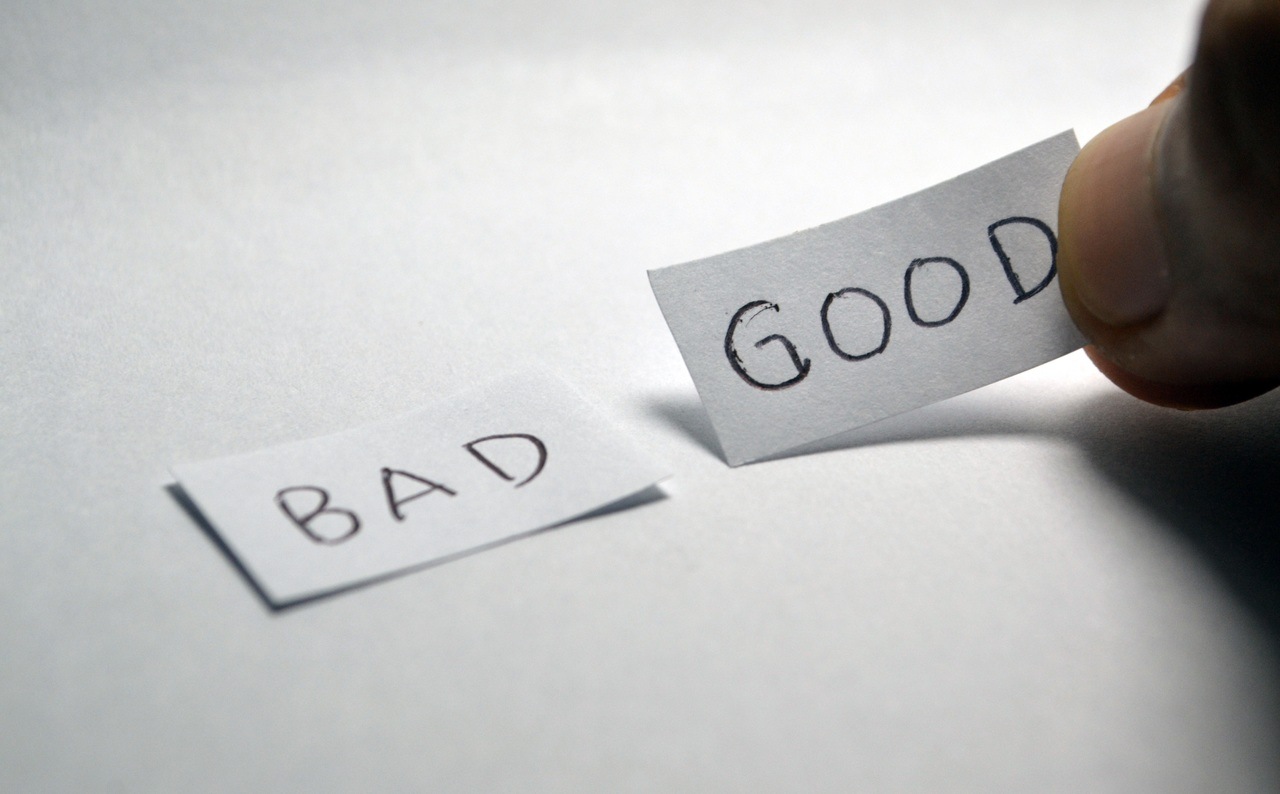 Usually, the good times and the not-so-good times, seem like light years a part. This can leave us with an empty feeling of hopelessness; however, if we can acknowledge that these times in our life are only separated with the finest of lines, it gives us hope. Not only do we have a renewed sense of hope, but we begin to look for things to break the streak because we understand that we are talking about a fine line and not crossing the ocean. Generally, when we seek with enthusiasm and perseverance we find.

Look for the fine lines and your life and see how easy it can be to cross that very fine line. Also remember that you can be that person who offers a kind word or gesture to someone else which enables them to cross their very fine line as well.

“You find out life’s this game of inches, so is football. Because in either game – life or football- the margin of error is so small.” – Tony D’Amato

Yes, Tony, but the margin of victory is also so small. It’s just a fine line.

“Life – it’s a game of inches, make that decision to take that inch step towards a Happier Life” – George Barker

This might be a reach for some of you, but when it popped into my head, I thought it was spot on and I have always loved this song. I picture all the locals standing around a piano lamenting on everything in life they could’ve had. Had they only realized that their dreams were simply a fine line away!

Write down some fine lines in your life. You may think some obstacles may have been more like mountains but I bet if you look hard enough you will find a very fine line.