Share a Smile Today. Have We Become an ‘Unfriendly’ Society?

Written by George and Rachel Barker on November 19, 2019. Posted in George's Happiness Blog.

And have you ever witnessed the Power of a Smile and a Friendly Gesture?

Today, people spend so much time connected to their electronic devices that they rarely see the world around them. Not only do we have laws forbidding people to use their phones while driving, in many metropolitan areas there are signs on the sidewalks telling pedestrians to put their phones away and pay attention. Has this led to a society that walks through life with its head down? Have we become scared to make eye contact with other humans without feeling awkward? But most importantly, are you a willing participant?

There is a fun alternative. 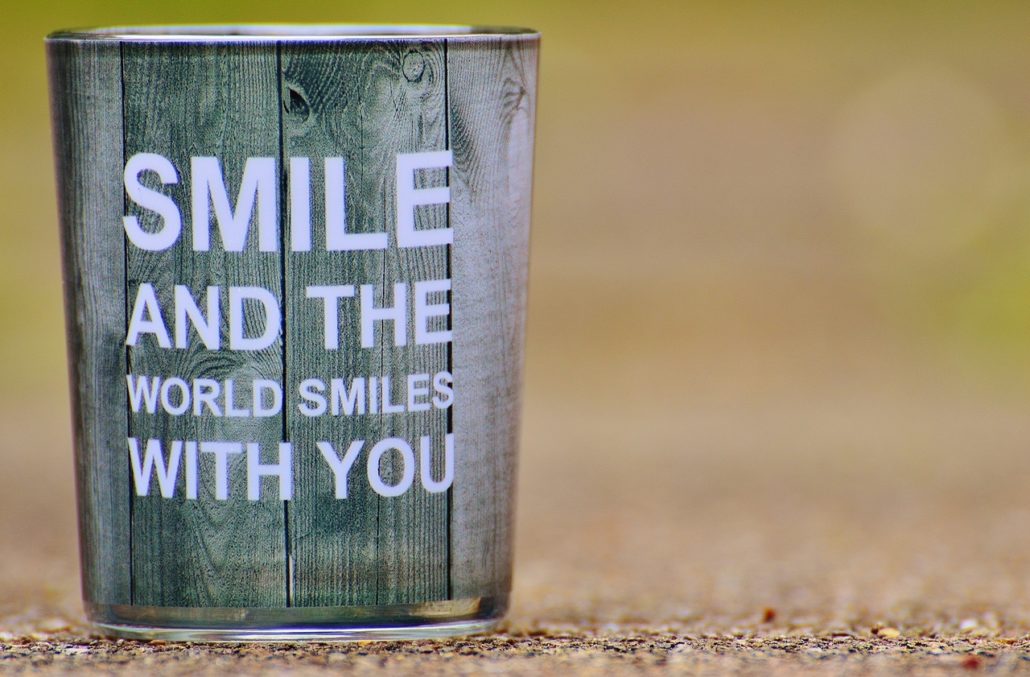 Back in August, Rachel and I took a trip to the Olympic Peninsula. For the geographically challenged, it is in the northwest corner of the State of Washington. Both of us being tree/nature people, not to mentioned the 60-70 degrees temperatures in August, it was a wonder we ever returned. Of course, while we were there, we took numerous hikes. Not the strenuous kind with backpacks and all the other hiking gear, our hikes were more like a leisurely stroll through the forest. One morning we went for one such stroll after breakfast. Our destination, a nice 90-foot waterfall.

As we walked, we would pass other people out enjoying the day as well. When we passed people, we would say “Good morning!” or some other pleasantry like “it’s a beautiful day isn’t it?” It really was a gorgeous morning. We were amazed at the responses, which were often nothing. Seriously.

We became so intrigued that it didn’t take long before it became a game.

How would someone respond to a simple “Good morning” or “Hello”? Now, in all fairness, there were some who were from other countries who probably had no idea what we were saying, so they get a pass.

Most people seemed in shock when we spoke to them. I told Rachel it’s almost as if they don’t know how to respond to direct dialect. Cynically, (of course), I thought, “gee, if only I had an app. An app that would automatically detect a nearby phone and then would auto-send a pre-set message.” You know, like the ones you can send when you are driving. You could set this app so that when you were passing someone with a phone it would buzz their phone and say “Good Morning, it’s a beautiful morning isn’t it?” since they had trouble with human contact. The app would then offer them a few reply options.

Now, back to our walk and the really cool part.

The people who did respond with a returned “Good Morning or Hello” replied, without fail, with a smile on their face. Now I realize to the non-observant this might go totally unnoticed, but it obviously didn’t go unnoticed with us. The other thing that we noticed on these walks was that most, and when I say most I’m talking 99% of the people we passed, would look at the ground as we approached them. When we looked far ahead on the path their heads were up taking in all the splendor and wonder of nature. It was as though they didn’t want to make eye contact. Why, why would people not want to make eye contact with others?

Now believe me, as a person who classifies himself a true introvert, I do understand the answer to that question, but I also believe there are not as many introverts in the world as extroverts. Then I wondered, is this the way it’s always been or is this a byproduct of the digital/electronic revolution?

Well, all that is good for speculation, but the take away from all this is the people who responded did so smiling. Stop and think about this for a minute.

You pass a hundred people and you say “good morning.”

I bet, 60% ignore you and continue to walk. Another 40% lift their heads, smile and say “good morning” in return. To a statistician, the odds would say, “shut up, mind your own business and keep walking.” But, just think of the 40%; to some, that “good morning” and smile might make the difference in their day. And what about the 60%? Just because they didn’t respond doesn’t mean you haven’t impacted them in a positive way as well. 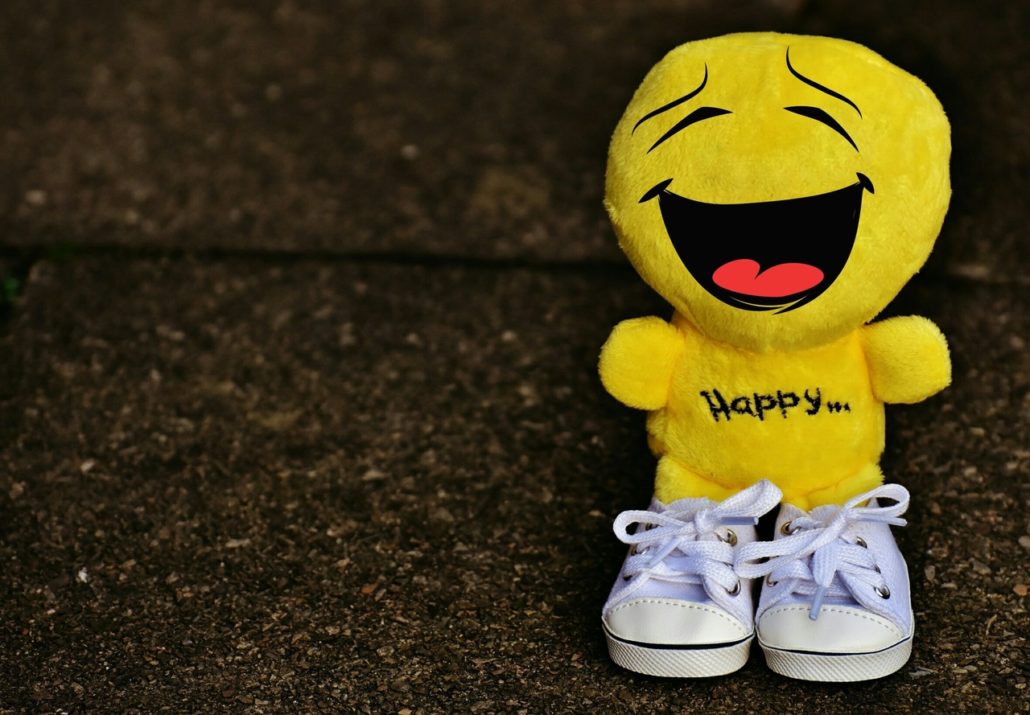 So, what does all this mean?

“Small acts of kindness.” There isn’t a much smaller act than sharing a smile and a simple greeting. The thing that makes it such a powerful and fun act, is the fact that it gives back. It gives back because it makes you feel good. Just think of the power that you can pose over others; whenever you can put a smile on their face and possibly change their mood and their day. This small act will help you live a Happier Life – and it’s given to you – by you – giving to someone else.

The next time you are in a public space greet strangers with a smile and a simple greeting. If you can’t seem to muster the greeting at least smile and make eye contact. Remember that the success rate may only be 40% – heck, it may be even less, but don’t get discouraged. Often, the real differences we make in the lives of others go totally unnoticed. But, you’ll feel a whole lot better.

I would love to hear your thoughts. Share your own SMILE experience. Just leave a reply below.

Here’s an “oldie, but goodie” when we first published the book (and the early cover). This should make you smile!